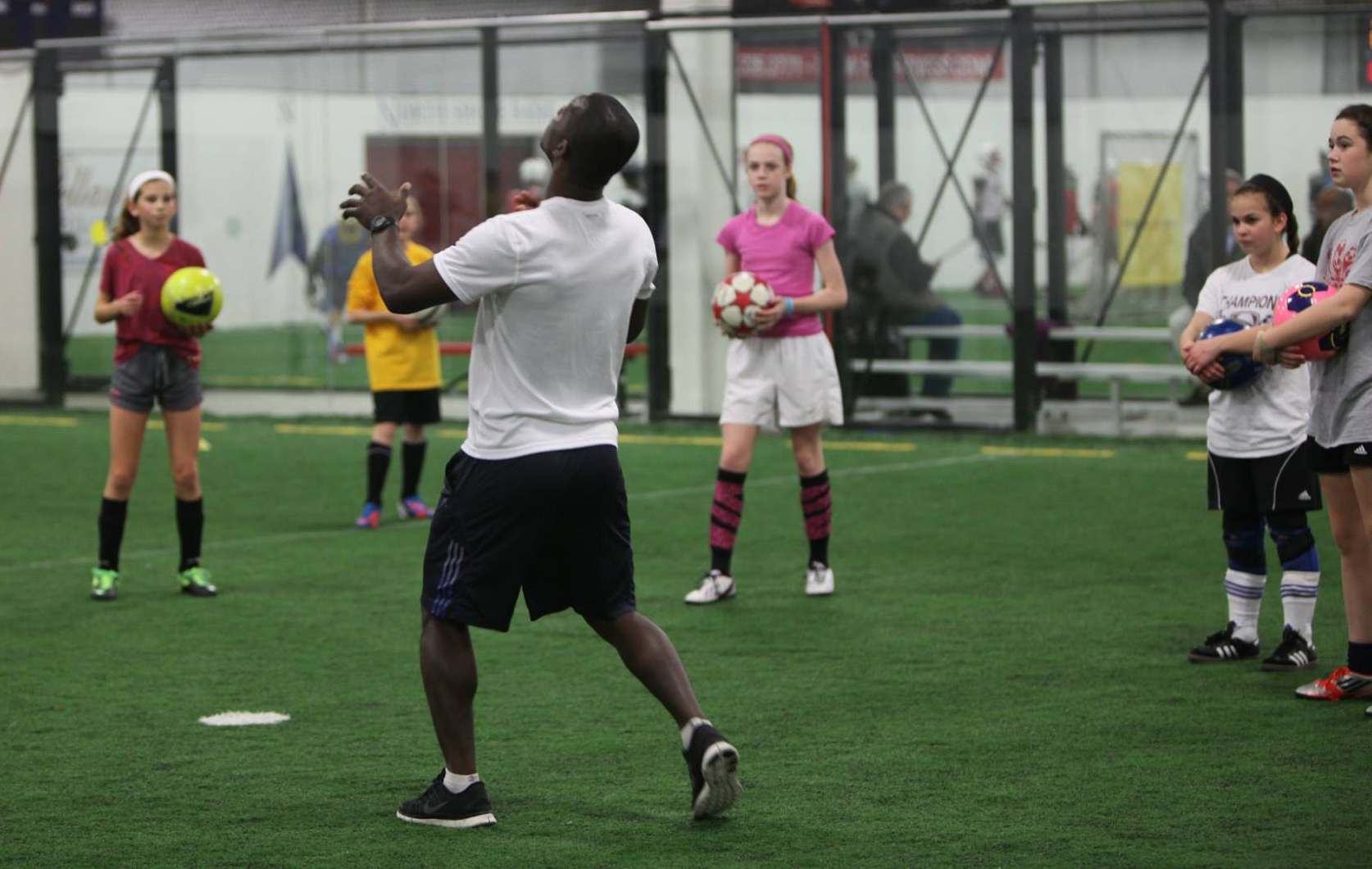 Winston is the Coaching Director and Co-Founder of Elite UK Soccer Training, LLC who holds a UEFA C Coaching License. Winston was a standout Youth School Player with the English Premier team Aston Villa and a semi-professional player in the English Midland Combinations Leagues. He earned a degree in Business and Sports Studies from the University of Wolverhamton. During his high school years, Winston was the top goal scorer and striker for Souhegan Valley Men's Team, a New Hampshire state Division 1 league team.

Winston is the Head Coach of Milford Middle School Boy's team. He has also trained the Mount Washington College (formerly known as Hesser College) women's soccer team. He has also served as head coach and trainer at numerous clubs within the Granite State and Seacoast Leagues.

He is the Co-Head of development for 12 teams at Souhegan Valley United Soccer Club, and serves as a director for the Aztec Soccer Club.